Everyone knows about classical astrology of 12 zodiac signs because media made it very popular. Someone have heard of vedic astrology, which is based on Indian philosophy; It's actively used by people who are fond of yoga. But few people know about the sidereal astrological system, which is based on real astronomical data. Studying and practicing astrology, I became an adherent of the sidereal approach - its results impressed me very much. To show you visual differences between the tropical, vedic and sidereal systems, I made an infographic.

What is sidereal astrology?

There is a branch of astrology that uses the sidereal zodiac, tied to the stars, - it is sidereal astrology. Unlike traditional astrology, it does not distinguish between the concept of "ecliptic constellations" and the concept of "zodiac signs".
Sidereal — means «pertaining to the stars» (от лат. sidus — constellation, star, firmament).
Sidereal and tropical are astrological terms used to describe two different definitions of the year, as well as two coordinate systems of the ecliptic (the orbit of the Sun as seen by an earth observer). Both systems divide the ecliptic into some numbers of "zodiac signs", named after the ecliptic constellations. But at the same time, sidereal signs correspond to real constellations, and tropical ones represent 12 one-dimensional sectors, simply plotted from the vernal equinox (the intersection of the ecliptic with the celestial equator).
The tropical (classical) system originates in the Hellenistic period and, despite changes in the celestial sphere, remains unchanged and the most well-known in the west culture (due to ease of calculation). The sidereal system based on actual astronomical coordinates and used in Indian astrology and in some Western astrology schools of the 20th century.
While tropical astrology calculations are based on the position of the Earth in relation to the Sun and the planets of the solar system (i.e. moving objects), sidereal astrology based on the position of the Earth in relation to the stars (fixed objects).
Due to the precession of the equinoxes, these two systems shift relative to each other, diverging by about 1.4 arc degrees per century.

Most sidereal astrologers, who belong to the Indian (Vedic) culture, count the beginning of the zodiac not from the vernal equinox (as is customary in Western astrology), but from the zero degree of the constellation Aries. But at the same time, they, like the tropical astrologers, divide the ecliptic into 12 equal parts of 30° each, therefore the Vedic zodiac signs only approximately coincide with the 12 ecliptic constellations. In fact, the Vedic zodiac is identical to the tropical one, but it is shifted by 25.5 days. This approach is used in Indian astrology (Jyotish).
Adherents of Jyotish oppose their astrological system to the Western one: 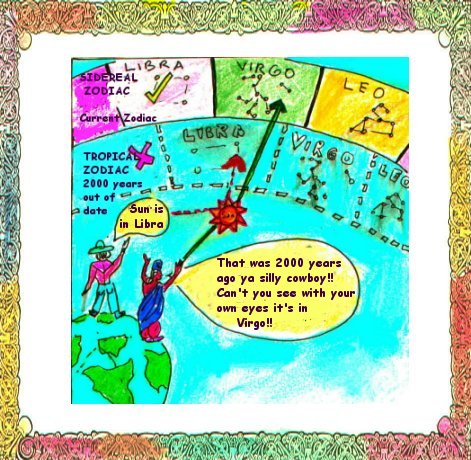 However, Jyotish also does not correspond to the astronomy rules, and its zodiac can be called sidereal for at least two reasons:

So, Indian and tropical astrology are united by binding to the number 12 and the "harmony" associated with it.

These factors were the reason why I lost interest in Jyotish and did not go deeper into it. Since sidereal astrology, by definition, is tied to the stars, then it must be based in all aspects on real astronomical calculations and phenomena. Coordinates and sizes of zodiac signs must exactly correspond to the zodiac constellations + Ophiuchus must be present in the zodiac (the real one, not ephemeral one). I adhere to this approach in my work, especially since the coordinates of the constellations, crossing the ecliptic have long been established.
Check out how sidereal astrology works:
Make a free horoscope
Infographics used images from websites Wikipedia, sriyantogeo, Home of Jyotish ancient Indian astrology
Related links:
0 comments 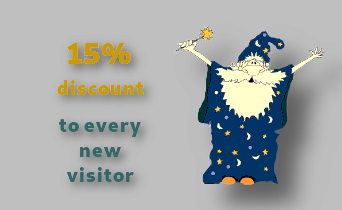